Sit upon this glorious throne, being sure to keep both buttcheeks firmly planted on the seat. For safety purposes, it is advised that you keep your cornhole pointed downward at all times.
You will find that the Japanese toilet seat, unlike it’s American counterpart, is ergonomically contoured to provide maximum comfort. Advanced models even include heating options to keep your cheeks toasty warm throughout your defecation experience.
If you are on a home model, slide your feet into the crapper slippers (assuming they fit you), and you’re ready to begin! 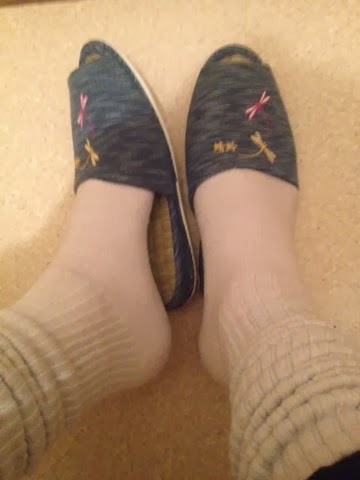 For those of you who are new or recently returning to this time honored international sport, you may wish to review our previous guide, Loaf Pinching for the Uninitiated, as well as our wildly popular follow up guide, Big Shits in Small Countries.
However, as a quick refresher, we would kindly remind our discerning readers to clench gently with the abdominals, so as not to offend the Mighty Shinto Gods of Crap Making.
In Japan, many defecation stations, especially those found in public lavatories, even feature an array of various aural effects such as rushing water, birds chirping, and many other useful sounds to help mask whatever ghastly noises you may make during your struggle. 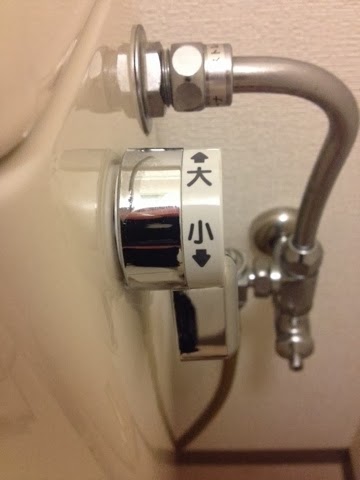 Flushing on most Japanese toilets includes both small and large expunging functions.
The small version, usually accessed by rotating the flusher downward, will be marked with a kanji consisting of three lines vaguely resembling a Tofurkey Sausage in a bun. However, the large flush option, usually accessed by rotating the handle upward, is marked by a kanji vaguely resembling a roadkill stick-figure man with arms outstretched.
For those of our readers contending in the Heavy Weight division, rest assured that the standard large flush option proceeds with a fury adequate to all but the most horrendous of shits. Yet for those who frequently find themselves in the 30+ lbs. category, we recommend recourse to the specialty toilets found in the locker rooms of sumo wrestlers. 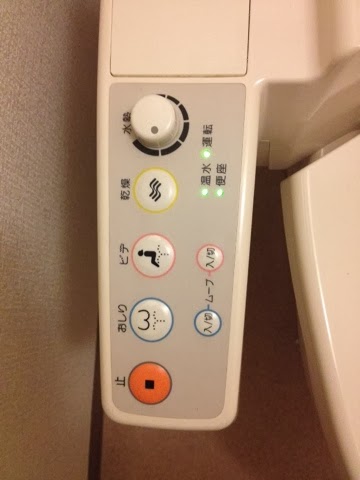 This is the point where the shithole experience ends, and the ass-spa experience begins.
There are several excellent ass cleaning features to take note of when sitting on a Japanese shitter. In addition to the bidet function… 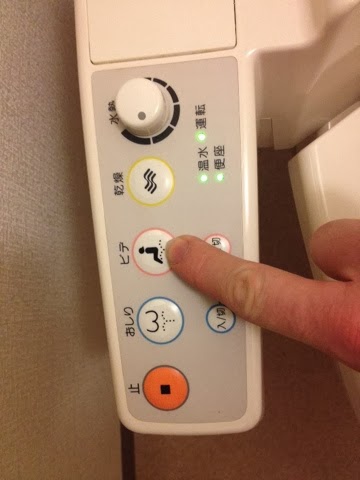 Japanese toilets also feature a more focused cornhole spraying option as well. Based on the photo, I thought it was a ballsack wash, but live and learn I guess… 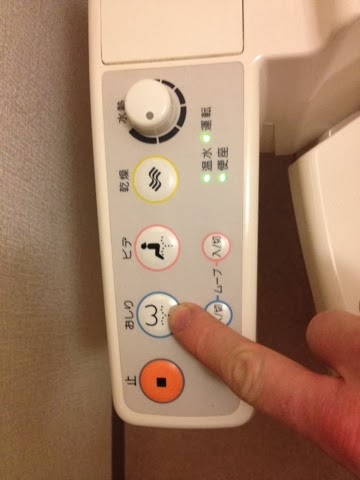 The temperature and pressure of the water can be adjusted on the fly, as can the toilet seat temperature. The main adjuster (pictured here) is for water pressure. 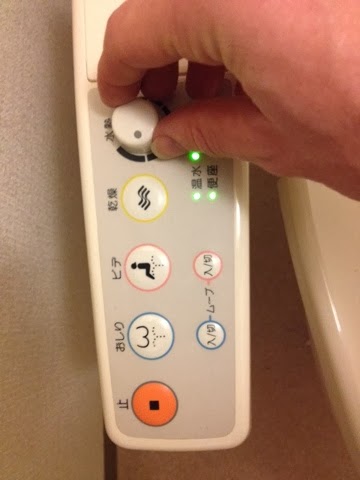 The other adjusters are located under the panel on this model, though it is advised that you keep them set within the red range as shown. (Note that the button being indicated is actually the on/off switch, so if your crapper appears to be broken, start here.) 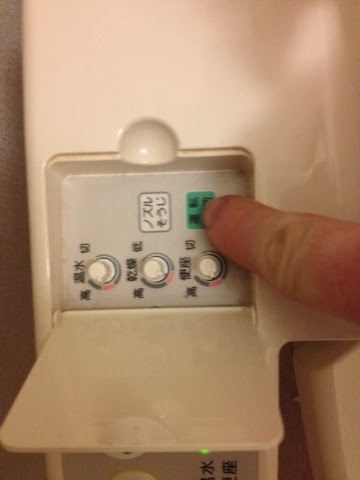 A pressure pulsation is also included for those times when deeper cleaning is required. Be sure to push the one corresponding to the function you are using at the time. 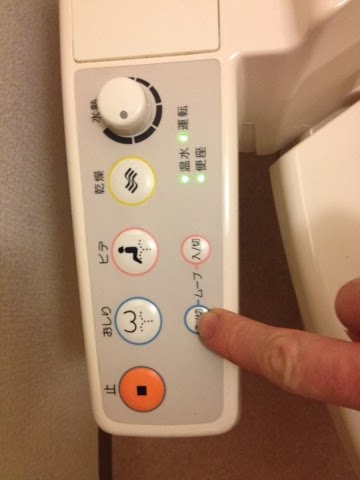 Once ass washing is complete, don’t forget to air dry. 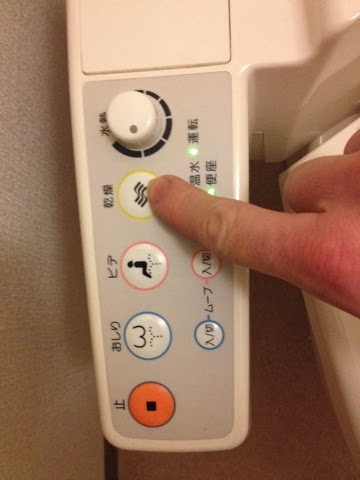 To bring an end to any function currently in operation, simply press the stop button. 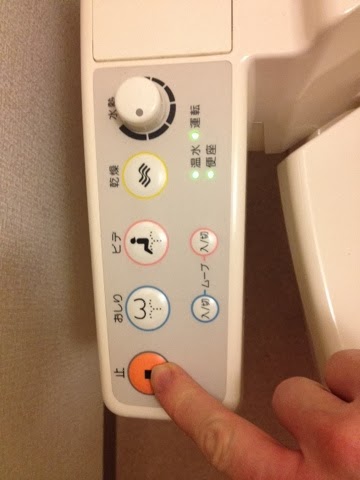 Paper is provided for minor touch-ups as well. 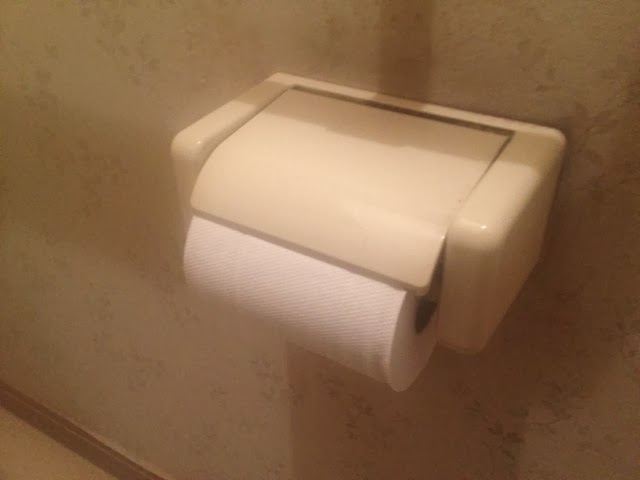 A hand washing station will either be inside, or directly outside, the poo chamber. 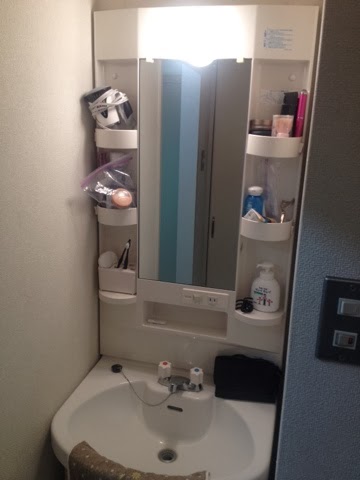 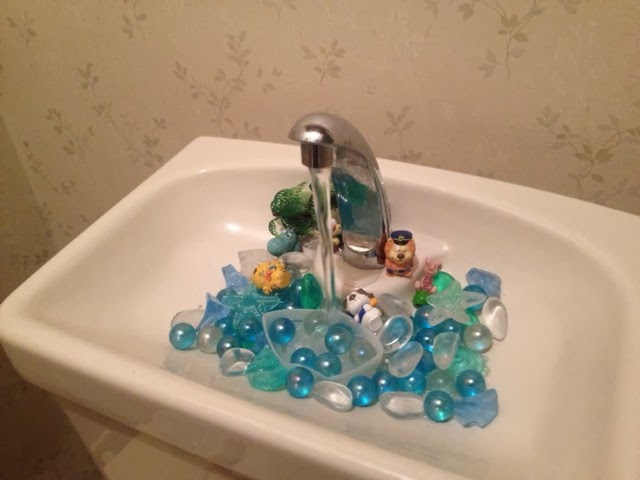 For those of you indulging in the full-body experience, or suffering from poocano, shower facilities are located near the toilet rooms in most discerning Japanese homes.

And of course, when exiting the shitter, don’t forget to pull up your pants, since exposure in Japan is punishable by forced participation on one of those televised game shows where they electrocute your testicles and/or labia if you answer questions incorrectly.

And now you can shit with confidence in Japan. Enjoy!

1 comment on “Pooping in Japan: A Beginner’s Guide” Add yours →