Ten Thousand Shrines is the evolution of a travelogue (formerly entitled Achira Iko!, or “Let’s Go There!”) written by Peter Chordas (that’s me) while visiting Japan for the first time with Hisako Yamada.

What began as an offbeat account of our New Year’s travels for friends and family back in the States, ended with the unshakeable determination to move permanently to Kyoto.

And by ‘unshakable’ I mean we wound up moving to Hiroshima—or as I like to call it, The World’s Finest Post-Apocalyptic City™. Life’s funny like that sometimes. I guess I should have named it “Ten Thousand Plates of Okonomiyaki,” but somehow that doesn’t quite have the same ring to it.

In any case, we’re here in Japan, at least. And that’s gotta count for something!

Ten Thousand Shrines continues our story for visitors, expatriates, and enthusiasts of Japan. 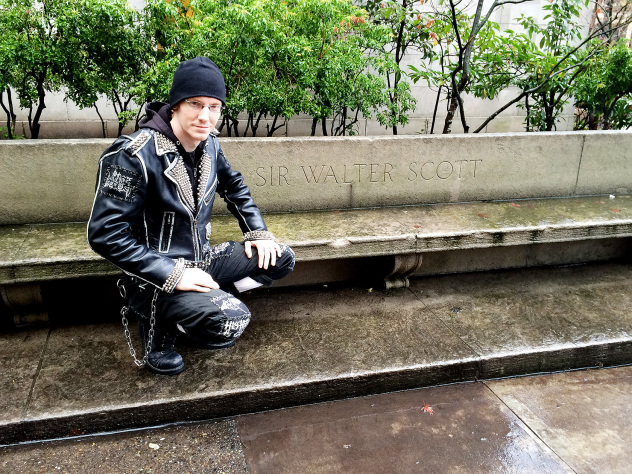 Peter Chordas is a freelance writer, web developer, and novelist. To find information about his freelance business, or to hire him because you know you want to, please visit www.peterchordas.com. Details about his post-apocalyptic trilogy, Terragaste, can be found at www.terragaste.com. All English material on this site is the result of his efforts. He has been studying Japanese since 2012. 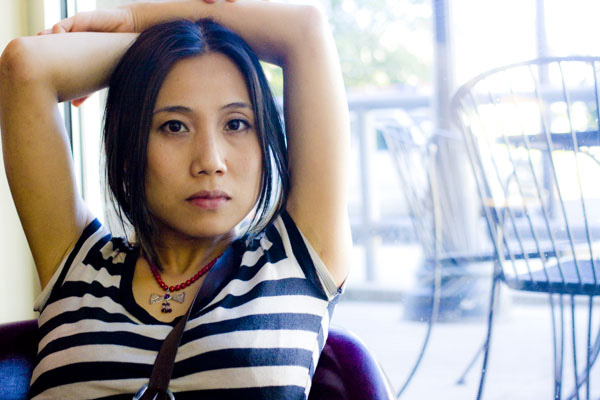 Hisako Yamada grew up in Hiroshima, Japan, before coming to Portland State University to study English. She works as a filigree jewelry artist at her own business, Laceworks Jewelry, which she runs together with Peter Chordas. Her filigree has been featured by Victoria Lansford. Her work can be viewed and ordered online at www.laceworksjewelry.com. She has been studying English since 2002.