With a couple hours to kill, we meandered to the info booth, and asked for suggestions. “You could go to the waterfront. There’s free shuttles just out those doors.” Between that and sitting around in the damned airport, the next minute saw us awaiting a shuttle, and we were soon under way.

With a couple hours to kill, we meandered to the info booth, and asked for suggestions.

“You could go to the waterfront. There’s free shuttles just out those doors.”

Between that and sitting around in the damned airport, the next minute saw us awaiting a shuttle, and we were soon under way. I lied and said we were going to one of the hotels printed on the side of the bus, since the service is supposedly for hotel customers only.

I tipped the shuttle driver, and we promptly walked from the hotel toward the waterfront, pulling our luggage behind us. At this point it was probably pretty obvious that we weren’t hotel customers, but it was also too late for anyone to do anything about it, assuming they cared to in the first place.

We procured tea from a Starfucks, since it was our only option, and strolled down the shore. The tide was out, and the patches of water left glistening on the edge of the bay reminded me of Miyajima, though now bereft of the stunning Torii gate which we had walked beneath on the night of the New Year.

The San Francisco Bay is a beautiful place beside a beautiful town, no doubt about that, but we were tired, and we missed Japan. We walked along the windswept shore, and sipped our corporate franchise tea.

Together staring out across the water, we spoke of Japan, and how we would move to Kyoto next year. Appropriately enough, the occasional distant roar of a jet engine punctuated our conversation. 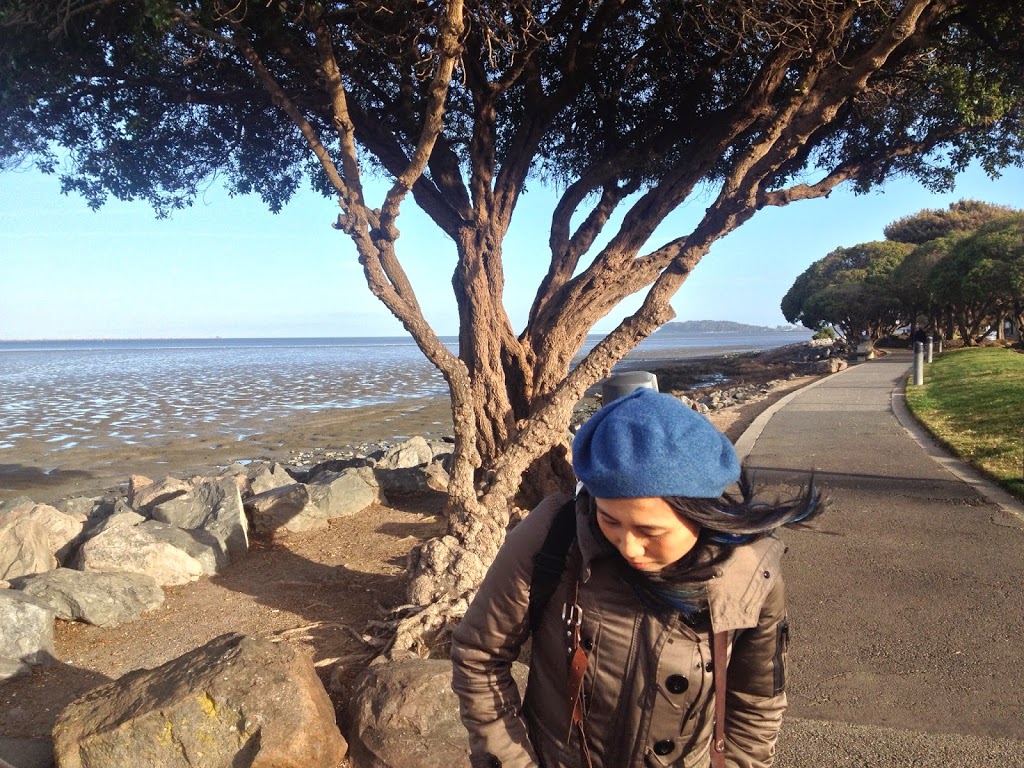 At one point, Hisachan pointed to one of the planes on the far off tarmac, and asked, “Who is this gorilla looking person?” 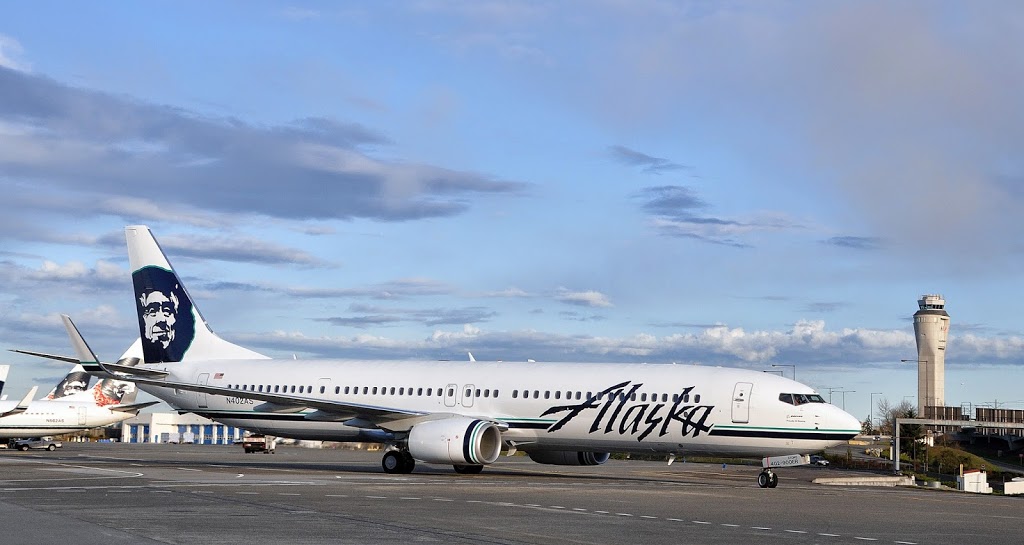 “No, I think it’s supposed to be an Eskimo.”

I quickly pulled up a Google image search for “Abe Lincoln” on my iPhone, and showed her the screen.

We clambered back onto a shuttle and returned to the airport.

After a short ride, we were soon ready to be harassed once more by TSA cretins. Needless to say, slippers were not provided.

Ironically, as we meandered down the long airport corridor, we encountered an exhibit of classic Japanese children’s toys spanning the last century.

Apparently dolls like this need to undergo occasional Shinto cleansing rituals, as they are believed to sometimes contain the souls of the children who played with them.

And you know, staring into the eerily realistic glass eyes of the dolls, I could see how easily one could be convinced of such things.

At length we dragged our weary, jet-lagged carcasses to our terminal, and sank into a pair of chairs. It was roundabouts this time that the airport P.A. announced that there would be “an additional security check as we were boarding.”

But of course, in full Orwellian fashion, we were assured that this “would not create any additional delays” to our already late, rescheduled-due-to-TSA-bullshit flight, immediately after which the departure time on the screen jumped forward from 5:44 to 6:14.

“Thank you, Big Brother, can we please have our chocolate rations increased again???” 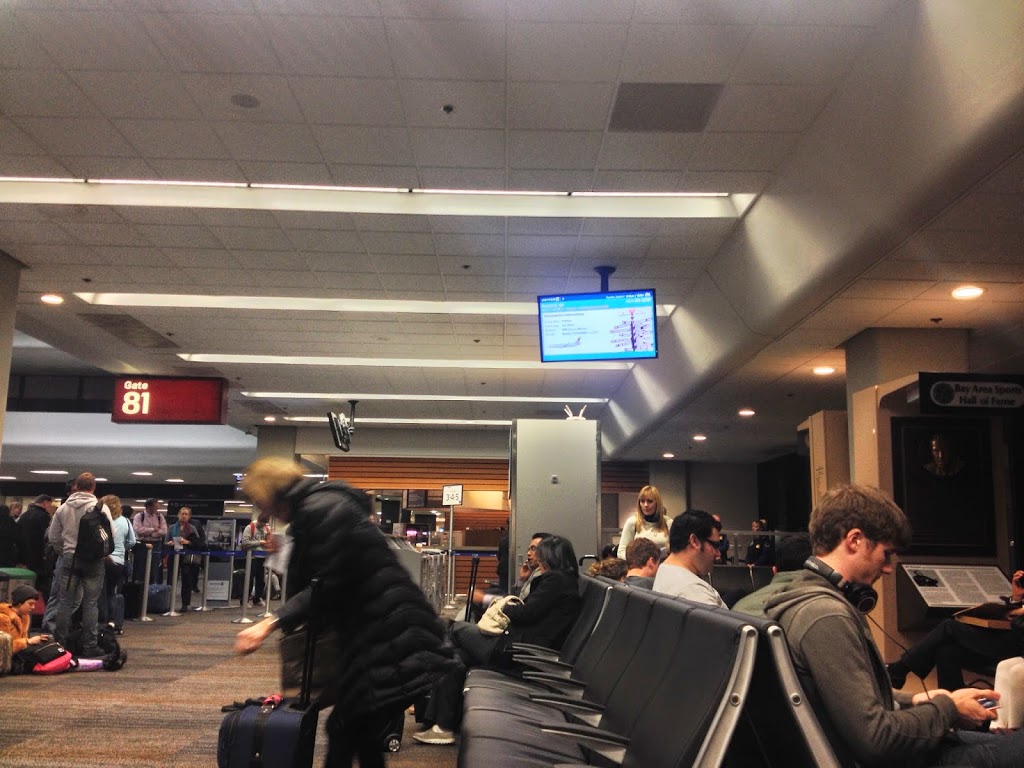 As we qued up for our flight, a TSA parade bottlenecked our boarding entrance for a round of I.D. Chikkity-Check Yourself. I could tell from the first glance that they were a bunch of rookies on a training sortie.

For starters—when does one older guy and a bunch of youngsters go to scan tags for a two hour turbo prop to Portland?

But even more than that, it was the way the youngsters were standing. It was pretty subtle, but something in their posture failed to fully express ownership over their assumed authority. Maybe it’s all my canvassing experience, but they lacked confidence, and I could smell the noob from the back of the line.

“So,” I said, handing over my passport, “do you always check the flights to Portland, or only when you know I’m going to be on board?”

“Yeah, we’re following you around,” he laughed.

“New to the job?” I added as he scanned my info. He stalled uncertainly and smiled.

“Keep your sense of humor,” I suggested, and took back my passport.

We boarded our plane, and hit the skies. 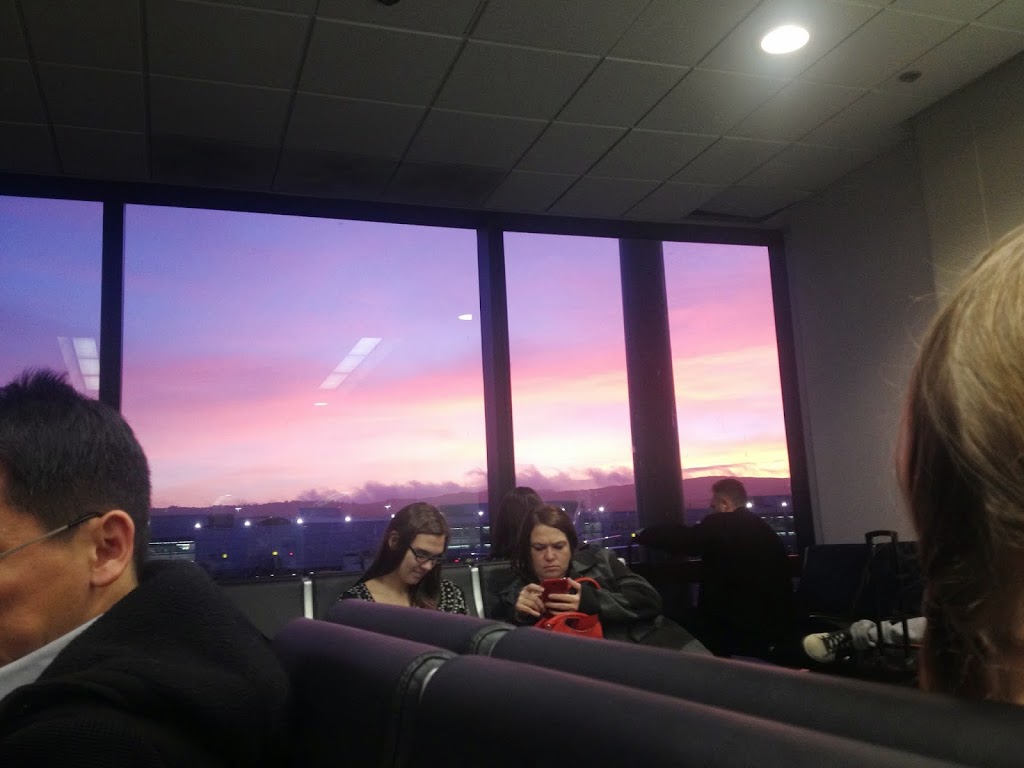 0 comments on “A View from the Shore” Add yours →